Moomin (ムーミン, Mūmin) is a Japanese anime series broadcast on the Fuji Television Network between 1969 and 1970. The series of 65 episodes is very loosely based on Tove Jansson's book series. Jansson, however, never really approved of the series due to dramatic changes in plot, atmosphere, character personality, appearance and names. The series was aimed at adults rather than children. The first episode aired on October 5, 1969; the last on December 27, 1970.

The series was never translated into English. It is also notably different from the 1990 Moomin anime series. The later series is much more faithful to the original spirit of the Moomin books, and was accepted as a part of the Moomin franchise.

This series is the 1969 version of Moomin.

It is only called, "Moomin" in Japan, and is called the first half as "Tokyo Movie version" and the latter half as "Mushi pro version". Especially, Hisashi Inoue, the novelist and dramatist who won many prizes, has participated as a screenwriter in the first half.

Tokyo Movie that undertook the production of this at first drew the eye of Moomin greatly according to liking of a Japanese children, and drew him lovely. The character of Moomin also differs from an original. He was a naughty ordinary boy who occasionally did fight or was a little sly. Moreover, since the car etc. appeared in everyday life ordinarily, Tove Jansson, the original author, Hated this anime, saying that her version of Moomin does not drive, fight, or use money. (At that time, Hayao Miyazaki who had participated in this work as an animator opposed it, and made the tank appear in the work). Although the reputation as animation for the boys in whom elements of an adventure and a comedy, etc. were incorporated was very high, it was too different from the original. In addition, the names weren't the same as in the original, and the heroine who didn’t have any name in the original (and was called only "The Snork Maiden") was named "Non-non". The first director took the name from his wife's pet. However, she was renamed "フローレン, Fraulen" which parodied the word "Fräulein" to mean "young lady" in later "Delightful Moomin Family" because the author disliked her name being audible as "non, non (no, no)". As a result, Tokyo Movie had the contract cancelled, and the character design had been changed by her complaint.

Mushi pro version which took over this work had a lot of literary episode in which a mysterious story, a scary story, an absurd story, a myth story or a tragedy, etc. were included.

Still, her consent is not obtained, and the program has ended. 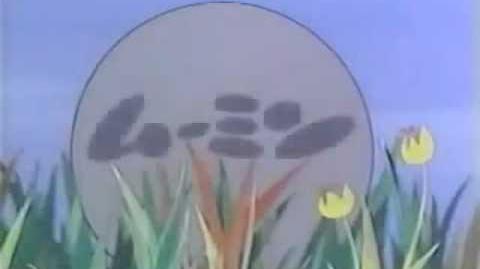 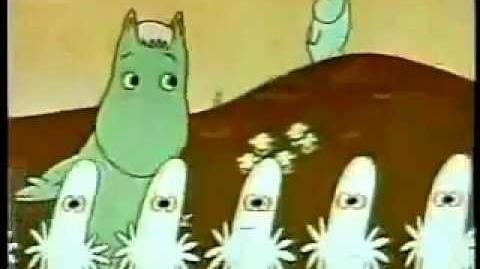 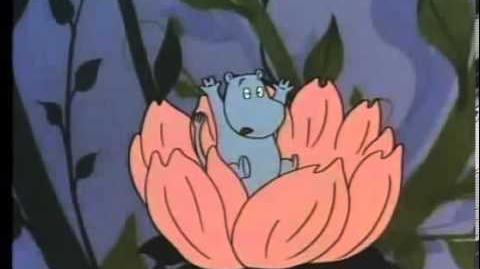 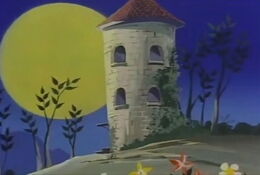 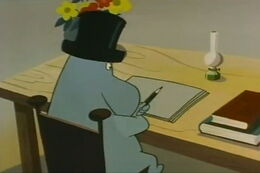 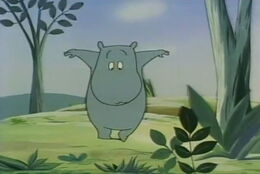 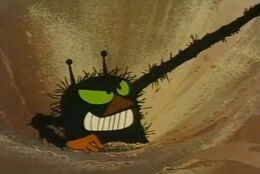 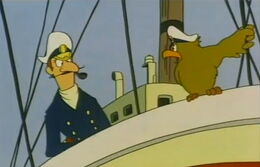 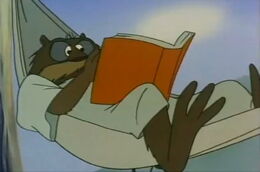 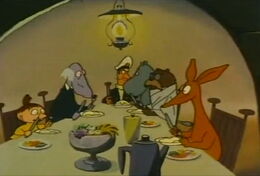 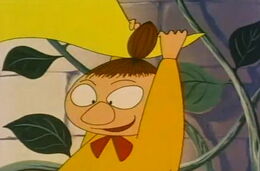 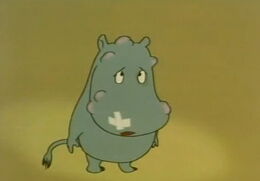 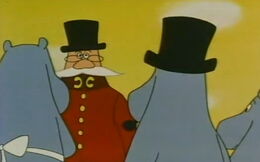 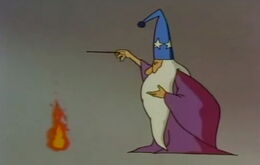 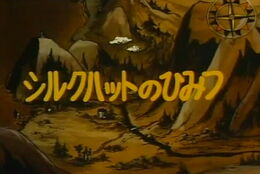 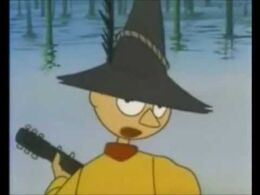 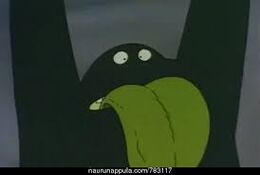 This series has not been released on DVD.

The series was released on VHS and LD in Japan, but was eventually discontinued.

Retrieved from "https://moomin.fandom.com/wiki/Moomin_(1969_TV_series)?oldid=12182"
Community content is available under CC-BY-SA unless otherwise noted.