New Moomin (新ムーミン, Shin Mūmin) is a Japanese anime series first aired in 1972. It was created as a sequel to the 1969 Moomin series.

It was broadcast on the Fuji Television Network. The producer is Masami Iwasaki.

Officially, it is called simply Muumin in Japan. However, in order to distinguish from 1969 version, it is also often called Shin Muumin (New Moomin).

This 1972 version is a sequel of the previous work canceled by the author's claim.

Jansson compromised to the request of the Japanese children who wants to see Moomin. And the sequel was made from the conditions of "not broadcasting except Japan".

In this way, Moomin which was brought close to the atmosphere of the Tokyo Movie Shinsha version and was drawn like a more Japanese anime in the design was produced by Mushi Production. 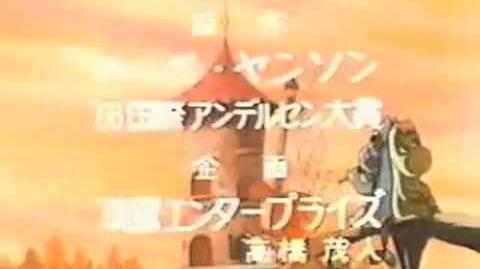 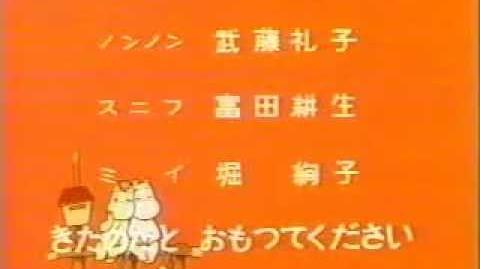 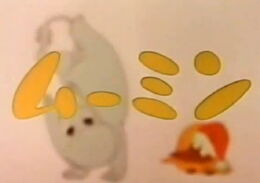 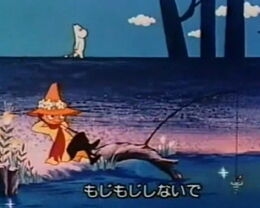 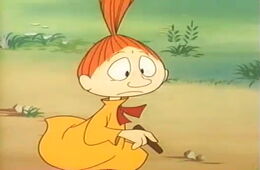 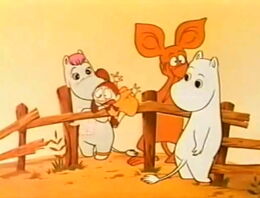 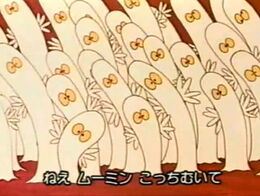 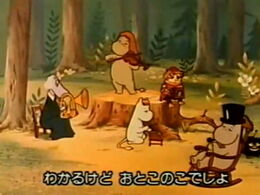 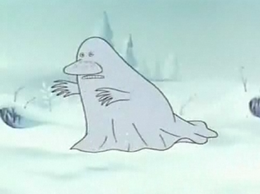 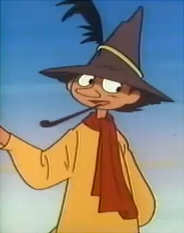 snufkin moomin 1972
Add a photo to this gallery

Retrieved from "https://moomin.fandom.com/wiki/New_Moomin?oldid=10770"
Community content is available under CC-BY-SA unless otherwise noted.