The Dweller Under the Sink

The Dweller Under the Sink (Swedish: Den som bor under diskbänken) is a small, furry creature that lives under the sink in the Moominhouse. He only appears in Moominland Midwinter and becomes known to Moomintroll when he wakes up during the long winter hibernation undertaken by the whole Moominfamily. Moomintroll tries to strike up a conversation with him by complimenting on his rather bushy eyebrows, but only succeeds in upsetting him. 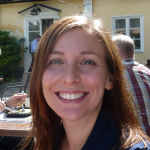 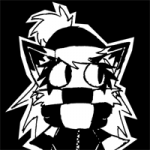 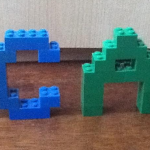