Too-Ticky (Swedish: Too-ticki, Finnish: Tuu-Tikki) is a winter-loving craftsperson who lives in Moominpappa's boathouse with invisible shrews during the winter.

Too-Ticky is active, optimistic, and interested in all things. She is seen as very knowledgeable, practical, and wise, and is a good problem solver. She has a major role in some comic books and newspapers and books, The Magic Winter, but does not appear in all the Moomin books. She doesn't hibernate during the harsh winter. Too-Ticky's outfit is a red and white striped sweater and a red bonnet (blue from the inside) with a red pom.

Her first appearance is in Moominland Midwinter, where she teaches Moomintroll about winter when he wakes up during hibernation. She is also featured in a short story in Tales from Moominvalley, and in The Dangerous Journey, where she pilots a balloon.

In Moominland Midwinter, Too-Ticky together with Moomintroll and Little My build a horse out of snow for the Lady Of The Cold. Little-My definitely wanted to see the Lady up close, although Too-Ticky warned her against her icy gaze. Too-Ticky also warned a little squirrel, who forgot her warning and the Lady's gaze froze him. 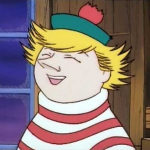 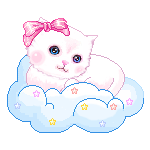 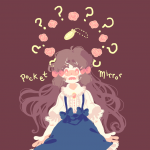